Questions? give us a shout 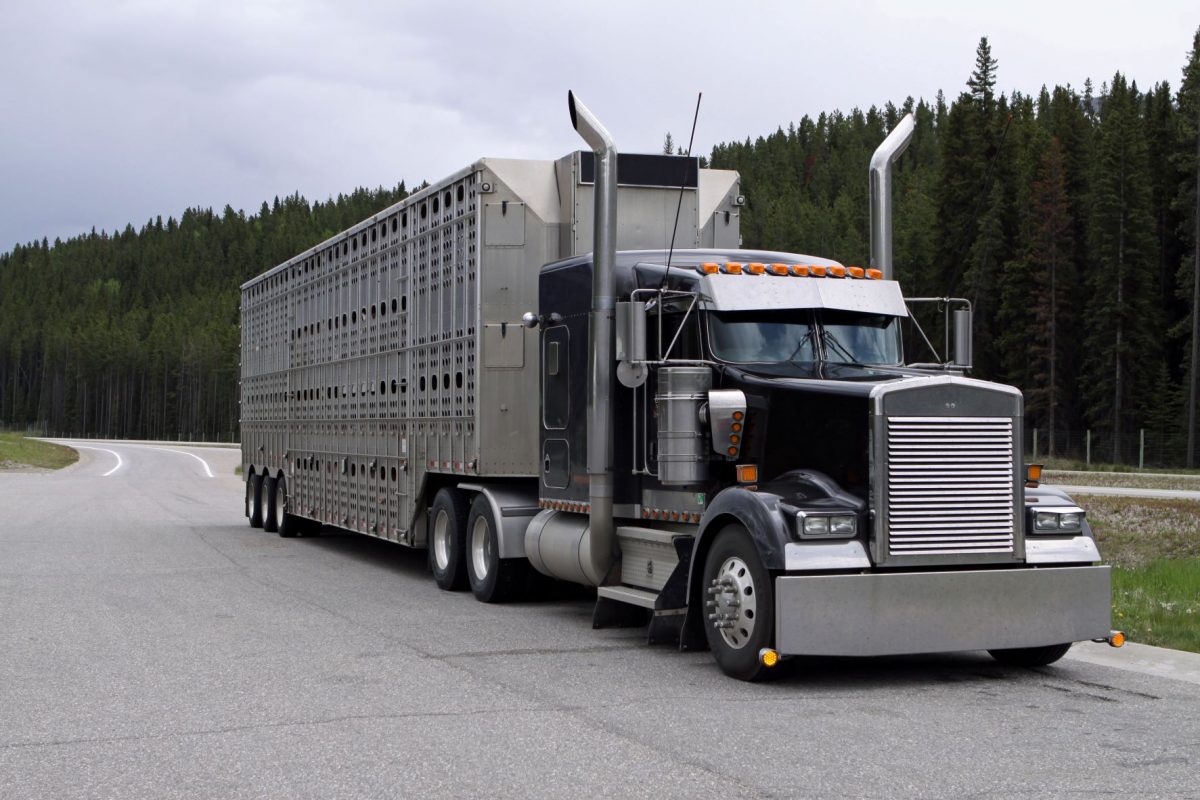 On February 20, 2020, amendments were made to the Health of Animals Regulations: Part XII: Transport of Animals. While the name of this legislation may not ring a bell, most producers caught word of the reduction in maximum allowed intervals without feed, water, and rest for animals in transport. However, this is far from the whole story.

Since the amendments came into effect on February 20, 2020, any animal left at a slaughter facility or assembly centre (i.e. auction market, assembly yard, or independent holding facility associated with a slaughter establishment) had to be accompanied by a written transfer of care document. This document ensures that the individual responsible for the care of the animal(s) in question is clearly identified at all times, which in turn defines who is accountable for welfare decisions.

For some producers, the point at which this regulation came into effect is a source of confusion. The Canadian Food Inspection Agency (CFIA) implemented a two year compliance promotion period for the enforcement of the new maximum feed, water, and rest intervals. This means that until February 20, 2022, CFIA is focusing on education and awareness rather than strict enforcement of the new regulations. However, contrary to what many producers have been told, this does not apply to transfer of care documents. That is, producers are currently required by law to implement this documentation.

The guidelines for these written documents are quite general. There is no prescriptive format for the document, but instead, CFIA provides a list of required information to be included. The necessary information includes:

Producers do not have to provide transfer of care documents to commercial carriers, because responsibility for animal care is already transferred to the transporter upon release of the animals by the producer under the Health of Animals Regulations. As a result, a driver can refuse to drop off a load due to animal welfare concerns, since they are responsible for the care of the animals at that time. Similarly, receivers should document any welfare concerns on arrival to avoid being held accountable for issues that occurred before they were responsible for the care of the animal(s). Notably, CFIA states that this is an important step, because it helps receivers avoid declining a load and prolonging non-compliant animal transport to avert blame for the welfare issues.

Transfer of care documents should be kept on file for two years. This rule is important to tracking accountability for care in case of a welfare investigation. Read the amendments to the Health of Animals Regulations here.

Luckily, VBP+ provides a template for a transfer of care document that is available to all producers, whether or not they are trained and/or certified in the VBP+ program. This helps producers save time and get their cattle passed on quickly and responsibly!

Check out all the record templates and examples that VBP+ offers here.